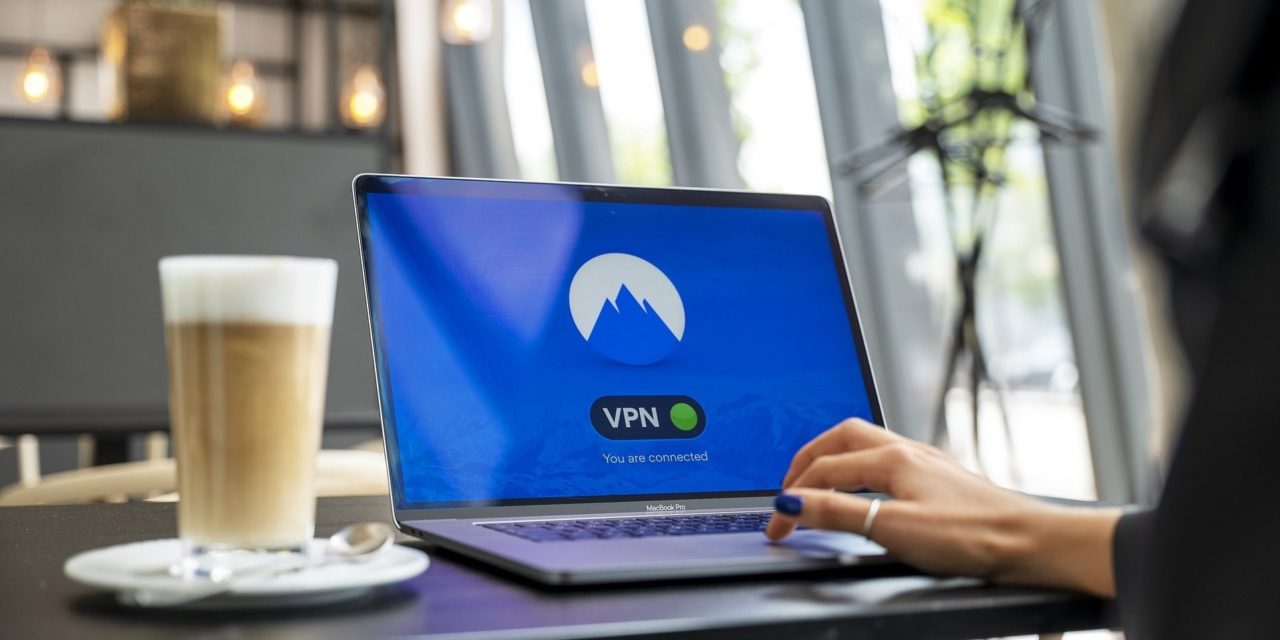 You might have seen various ads all over the internet that highlight the benefits of VPN, but do you know exactly what it is and how you can use such software to improve your browsing experience? Indeed, you can do a fun load of stuff by using a VPN, and we will explain here, everything you need to know before using a VPN.

Table of Contents
1 What is a VPN?
2 How does a VPN work?
3 Is it legal to use a VPN?
4 Is it safe to use a VPN?
5 What are the differences between free and paid VPNs?
6 Summary

What is a VPN?

A VPN (or a ‘Virtual Private Network’) is software that hides and masks your online identity (your device’s IP address), making you untraceable for internet service providers (ISPs).

Essentially, a VPN hides your browsing history, IP address, location, device, and online activity. This way, the government, agencies, advertisers, spies, hackers, and criminals aren’t able to track you or your activity on the web, making you safer.

VPNs are used for various purposes, where privacy and safety are the main ones. Here are a few VPN benefits:

That said, let’s look at how VPNs work.

How does a VPN work?

At the backend, the VPN creates a “tunnel” or a safe virtual passage for you/your device to access the web. Once you turn on the VPN, the software first connects you to the private server and then to the web. This changes and secures your online identity. 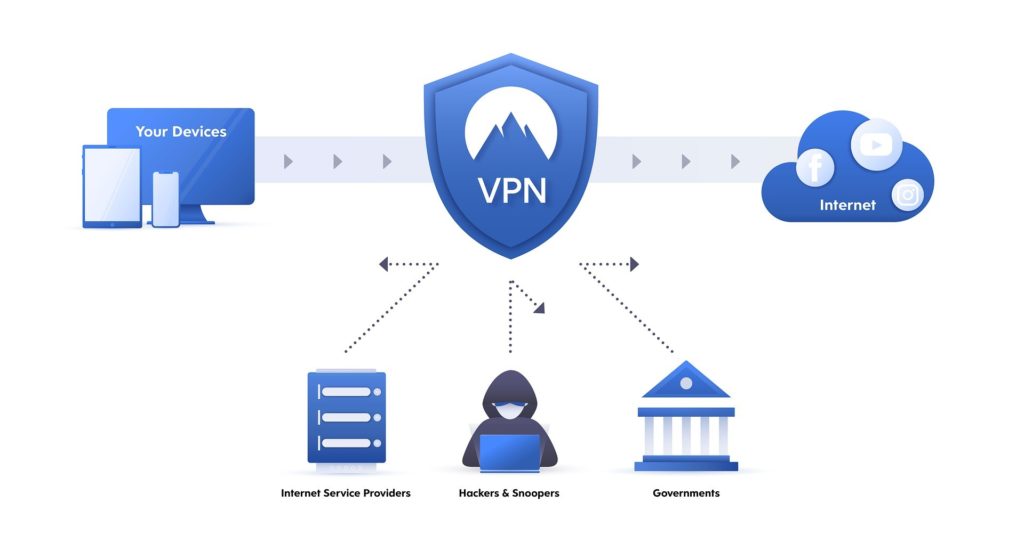 Think of it as a dedicated, one-way tunnel only, which can be seen by the outsiders but can only be accessed by you. Quite a sneaky backdoor, right?

Whereas at the front-end, you simply tap a button, select the location of your choice, and connect to the web. Why a different location? Well, these virtual tunnels are created using private servers in other locations.

Is it legal to use a VPN? It’s legal to use a VPN in most countries, excluding China, Iraq, North Korea, & Russia. However, this doesn’t mean that illegal online activity is legalized with VPN usage.

For example, many people use VPNs to access torrenting sites and download copyrighted content. While torrenting isn’t illegal, downloading and accessing such content is, and the same applies to streaming services. However, it depends from service to service.

If you’re looking to use a VPN in Hong Kong, note that this is totally legal. Hong Kong and China are using a constitutional principle, “one country, two systems”, ensuring that the two areas have different laws.

Is it safe to use a VPN? People use VPNs for online anonymity and safety, which requires the software not to track their online activity. Paid services, therefore, mask your IP address and make you anonymous without following you in exchange for a monthly fee – a legitimate and sensible business.

However, with free VPNs, the story is different. Free VPNs provide you with a service for free, apparently, but they sell your data for profit to advertisers quietly.

To sell your data, they have to collect it, which means you’re neither safe nor anonymous. Keeping this in mind, going with a paid and reputed VPN service is recommended.

What are the differences between free and paid VPNs?

Like most software, there are different types of VPNs, and we can mainly differentiate them as “free” and “paid”, but which one should you choose?

While free VPNs also mask your online identity, connecting you to regionally unavailable data, they’re much riskier than paid VPN. They expose you to malware and advertisers who follow you on the internet, basically killing VPNs’ purpose of hiding you.

A VPN is essentially a digital protective gear: good quality saves you and bad one injures you. Though there are exceptions, most free VPNs are malicious and unsafe. Pick your VPN wisely so you can surf the web in the safest way possible. 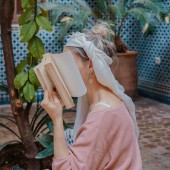 Mom of two, I've been living in Hong Kong for 15+ years My curiosity and genuine interest in good deals led me to start this blog to share my best tips to my friends. HK is full of hidden gems and I'm finally sharing them to the greater public! 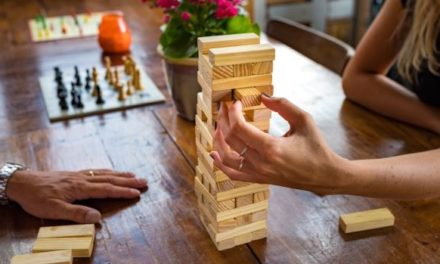 The 11 Best Board Game Cafes in Hong Kong