Looking for the best vegan and vegetarian lunch options in Kowloon?

Did you know that Kowloon is a haven for vegan and vegetarian restaurants? There are almost too many restaurants to choose from, but here are our favorites.

We’ve rounded up the best budget-friendly vegan and vegetarian restaurants on the Kowloon side. We’re sure you’re hungry so, we’re going to tell you where to get:

Getting bored with traditional veggie dishes? Superfood bagels will be a surprise for you. T.H.E. Deli Blendit prides itself on offering authentic New York-style bagels supercharged with superfoods, creating naturally colorful and delicious bagels perfect for your on-the-go life.

Unlike traditional bagels, however, their bagel flavors are on the sweeter side, with a selection such as matcha, hojicha, Moringa, miracle Morinaga, and black sesame. Spread on a layer of hummus to bring the bagel to a whole different level.

You could even bring home their store-made bagels by purchasing their six bagel pack for $150 (that’s $25 per each)! Suited for the busy bees of Hong Kong, T.H.E. Deli Blendit only offers takeaway services due to the small space.

La Fresco Veggie is a casual sit-down style vegetarian cafe in Kowloon Bay with a tantalizing menu. Single veggie dishes are priced under $50, and set meals (including salad and a drink) cost no more than $59.

At lunchtime, you can get angel hair pasta with black truffle (set $59), soba with a Japanese salad (set $55), and udon with vegetarian seafood (set $52).

Affordable, homey and delicious, La Fresco Veggie might be a bit further out from the city center, but it’s worth a visit the next time you find yourself in Kowloon Bay.

For a quality, hearty meal that doesn’t sacrifice your macros, Fete Up’s got your back. Fete Up specializes in veggie or grain-based bowls, topped with lean protein and colorful vegetables that are seasoned and cooked to perfection.

While the spot isn’t a vegetarian or vegan restaurant, they do have veggie options for when you’re going green. Switch up your protein for falafel balls or load up on their selection of veggies such as roasted pumpkin, kale, roasted cauliflower, and more.

From curries to dosas, rice dishes, and side dishes such as chili paneer and Idli Vada Sambar, a savory rice cake made with black lentils, you’ll be spoilt for choice at Woodlands.

We love how the cafe swapped out carb-heavy ingredients and substituted it with healthier alternatives, perfect for those looking to decrease their carbohydrate intake. Pair your meal with their signature iced Hojicha Latte ($48) or a glass of Kombucha ($45) to cool down from the summer heat.

Whether you’re looking for something healthier, or a heaty spaghetti or burger, Years have perfected all their recipes. Try their Turkish Salad Bowl ($88), which includes hummus, kale, cucumber, cherry tomatoes, cauliflower and crunch from tortilla chips, or try their take on the popular Chinese dan dan noodles by ordering the Sichuan Dan Dan Spaghetti ($88).

Regular veggie eaters will recognize some of the veggie meat options on the menu, such as the home-grown Omnipork mince and cutlet and Impossible Meat patties.

We are committed to helping people in Hong Kong lead a healthy life in Hong Kong without over-paying. Read more about the following topics.

Here is the bucket list of the best places to go and things to do in Hong Kong before you leave.

Helping you to find keto products in Hong Kong.

Buying second-hand goods in Hong Kong is much easier than in most cities.

Want to get hold of beauty products & services in Hong Kong at reasonable prices? We tell you how.

Cheese in Hong Kong: Where to Buy It

Does cheese in Hong Kong need to be so expensive?

We’ve made it easy to buy high-quality Italian groceries.

A Guide for Newbies in Hong Kong

Are you a newbie or know someone who is a newbie? Send them this link. 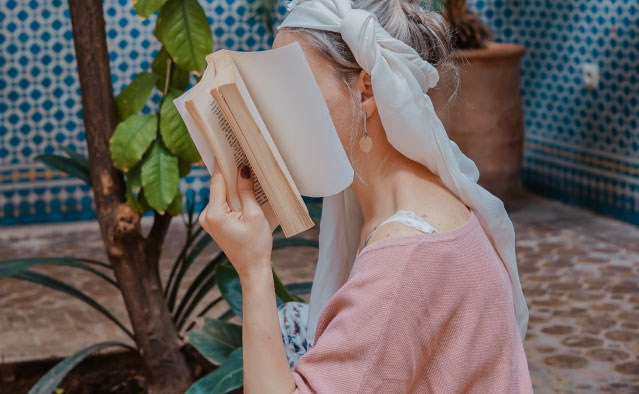 Brighten Up Your Inbox Here is the bucket list of the best places to go and things to do in Hong Kong before you leave. 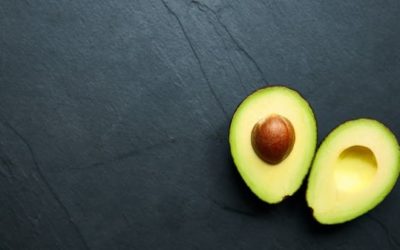 Helping you to find keto products in Hong Kong. Buying second-hand goods in Hong Kong is much easier than in most cities. Want to get hold of beauty products & services in Hong Kong at reasonable prices? We tell you how. Cheese in Hong Kong: Where to Buy It

Does cheese in Hong Kong need to be so expensive?

Brighten Up Your Inbox

You have Successfully Subscribed!